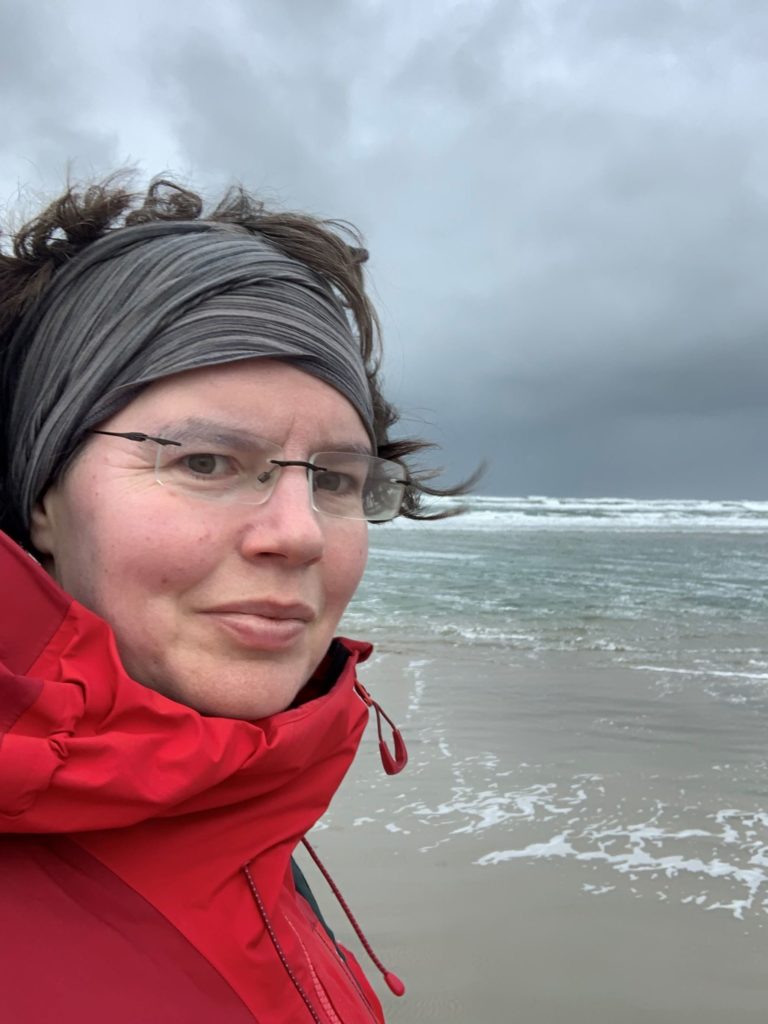 ON:SUBJECT helps mission-based organizations create momentum for sustainability since 2011. The person behind all this is Wiebke Herding, facilitator and process designer for a changing world. ON:SUBJECT delivers projects alone or in collaboration with an amazing network of colleagues and collaborators across Europe.

We love working in collaboration with our clients and colleagues. These are just a few of the amazing professionals ON:SUBJECT had the privilege of collaborating with.

⯈ Now: Facilitation and process design for a changing world

In 2011, ON:SUBJECT started with an initial focus as a communications consultancy focused on sustainability. In this capacity, I developed communications strategies, websites and direct outreach for a number of mission-based organizations. This also included longer engagements with EU projects like eEnviPer (on environmental permits) and hackAIR (on air quality).

In most cases, strategy development also meant participatory processes and workshops – and this became a major part of my  work over time, be it as a one-off intervention or as part of a longer change process. In addition, my digital expertise often came in handy with the increasing importance of online participation and online learning.

In addition to the work at ON:SUBJECT, I also contribute as a project evaluator for EU and international projects across a wide range of climate and sustainability topics.

After I graduated, I had the opportunity to join IUCN’s biodiversity team – first in Geneva, then in Brussels. From an initial focus on a global campaign to save biodiversity (Countdown 2010), my responsibilities then widened to lead communications for IUCN’s pan-European region, including the subregional offices in Belgrade, Moscow and Tbilisi.

After that, I became Head of Communications for the ISEAL Alliance, the global association for social and environmental standards. This included the creation of an online community of practice, a team of communications professionals in member organizations, messaging and publicity campaigns.

After I left school, I learned my ropes with some of Germany’s top campaigners as an organizer for the “X-tausendmal quer” anti-nuclear sit-ins, contributor to the nascent alter-globalization movement and with an early online campaign in the aftermath of 9/11.

While studying computer science in Bremen and Edinburgh (MSc Informatics, 2004), I served on the board for BUNDjugend (Young Friends of the Earth Germany) and joined the Kurs ZukunftsPiloten – a training programme on management for sustainable development – in 2001.

A full CV is available on LinkedIn.

We work online and across Europe. The arrows indicate direct train and ferry connections.

Let’s talk! Send an email or book a call to explore working together.

Want to stay in touch?​ Subscribe to the ON:SUBJECT Field Notes.